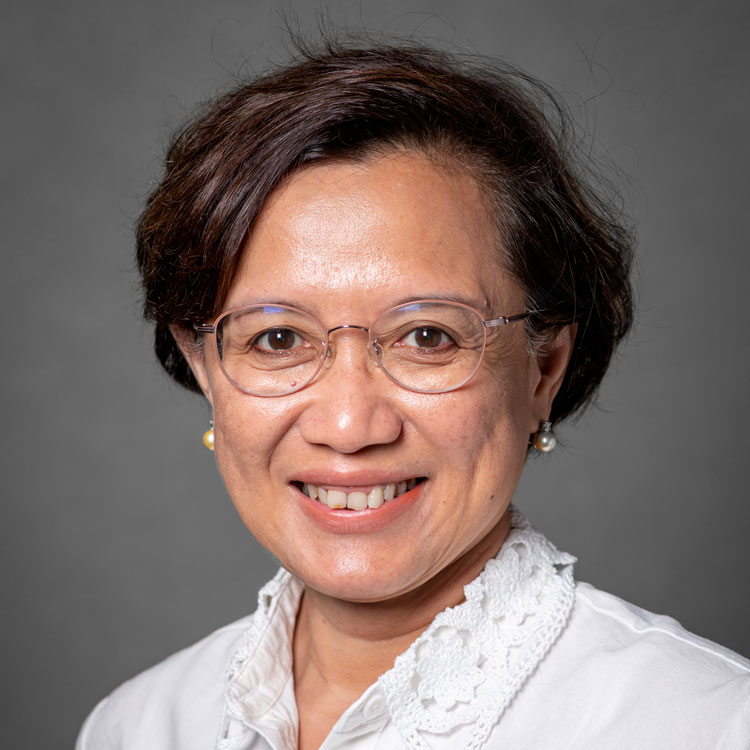 A graduate of Monash University and trained in internal medicine and infectious diseases in Melbourne, Australia, Adeeba Kamarulzaman established the Infectious Diseases Unit at the University of Malaya (UM) Medical Centre. She is an Adjunct Associate Professor at Yale University and was the Dean of the Faculty of Medicine, UM, from 2011 to 2019. Currently, she is a member of several state COVID-19 task forces and a member of the Malaysian National Recovery Council.

In 2008, Adeeba established the Centre of Excellence for Research in AIDS (CERiA) at the University of Malaya. Research activities undertaken at CERiA include clinical and basic science studies and epidemiological and socio-behavioural research focusing on key populations in Malaysia, particularly people who use drugs, prisoners and men who have sex with men.

Adeeba is a member of the WHO Science Council, UNAIDS Advisory Group and WHO Academy’s Quality Committee. Her achievements have been recognized through several national and international awards, including an Honorary Doctor of Laws from her alma mater, Monash University, for her contributions to medicine and as a health advocate.