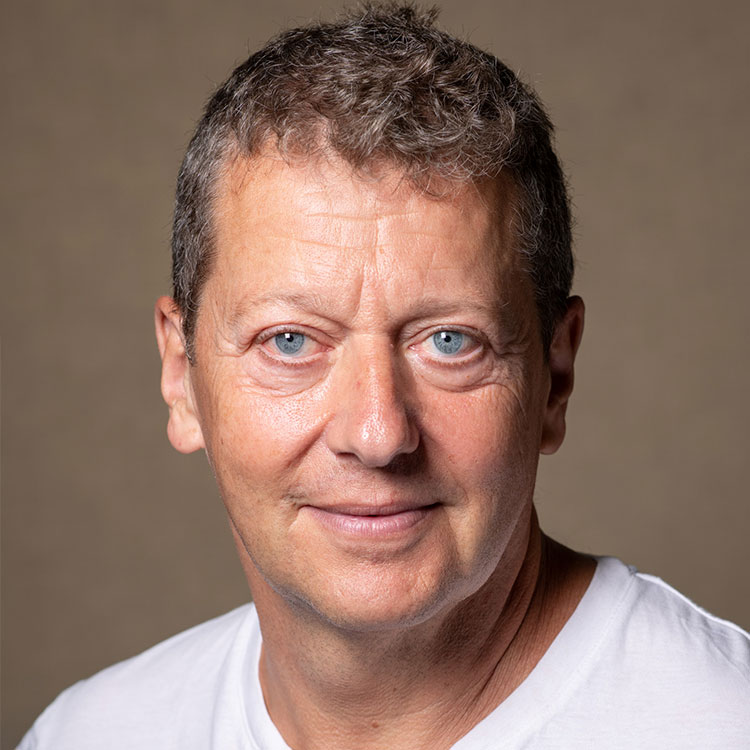 Bruno Spire is a researcher living with HIV and a senior scientist at the French National Institute for Medical Research (INSERM). Since 1988, he has been a member of AIDES, the main non-governmental HIV organization in France, serving as President from 2007 to 2015 and being elected Honorary President in 2016. AIDES has 450 staff members, 800 volunteers and a budget of EUR 40 million. Bruno is also the Treasurer of COALITION PLUS, a community-based organization (CBO) that draws together 15 large CBOs from across the world. He trained as a medical doctor in Paris, obtaining his MD in 1985.

Bruno graduated with a PhD in virology in 1990, working in the Françoise Barré-Sinoussi team involved in the discovery of HIV. He participated in the characterization of HIV reverse transcriptase, described the first methods of inactivation of HIV and focused his research on molecular virology by studying the HIV Vif protein. In 1998, he turned his interest in research into public health issues associated with HIV and AIDS in order to reconcile the objectives of scientists and activists. Since 1988, he has been involved in numerous multidisciplinary studies (principally ANRS cohort studies) on adherence, quality of life, treatment preferences and behaviours that increase vulnerability of people living with HIV and key populations.

Currently, Bruno leads a research team at INSERM that focuses on HIV community-based research. The philosophy of this approach is to do research with people and not only for people. He has been a principal investigator or co-investigator in several community-based research projects on key populations investigating HIV lay testing, safer injection education by peers and PrEP-associated behaviours and perceptions. His research is mainly based on multidisciplinary projects that strengthen ties between academic science and activism. His research projects are based in France and also in West Africa and Cambodia, where he serves as the North Trial Coordinator of the French ANRS Cambodian research site.