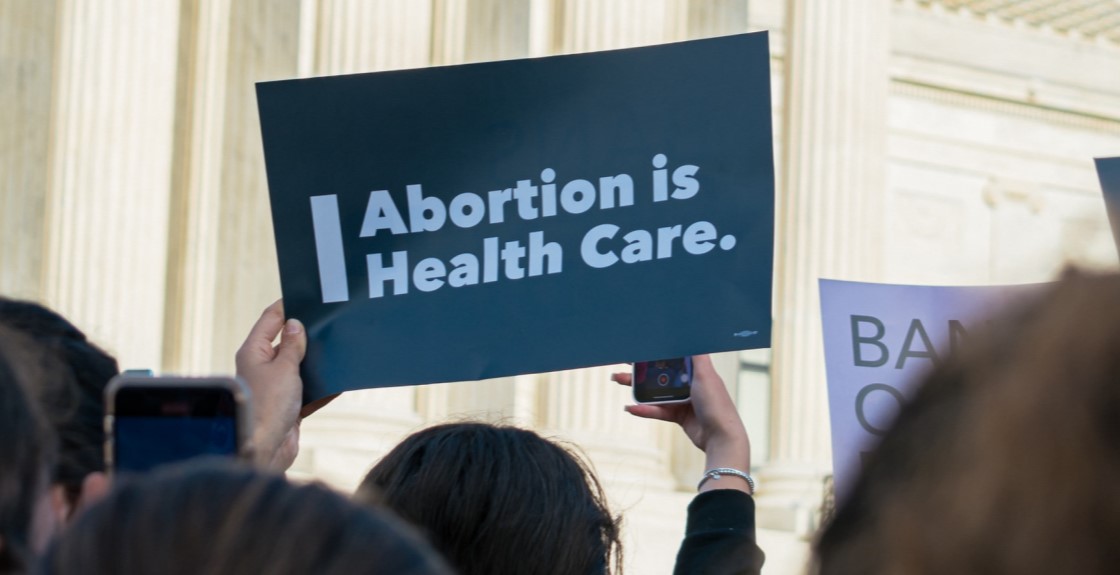 On Friday, the US Supreme Court issued a ruling overturning federal protections for abortion rights and allowing states to impose severe restrictions on reproductive healthcare access across the country.

"For many individuals and families, reproductive healthcare is the first point of entry to the formal health care system and a critical link to HIV prevention, testing and treatment," Adeeba Kamarulzaman, President of IAS – the International AIDS Society – said. "The impact of the US Supreme Court’s ruling on abortion rights will be felt around the world."

More than half of US states are certain or likely to ban or severely restrict abortion access as a result of the Supreme Court’s ruling.

"Restrictions to healthcare anywhere are a blow to our efforts everywhere," Susan Buchbinder, IAS Governing Council member and Director of HIV Prevention Research at the San Francisco Department of Public Health, said.

"The US Supreme Court’s ruling overturning Roe v. Wade ends five decades of protection for bodily autonomy. The implications of stripping away these rights affect not only women and people seeking abortion care, but all of us fighting for the right to live healthy lives and control our destinies."

IAS – the International AIDS Society – convenes, educates and advocates for a world in which HIV no longer presents a threat to public health and individual well-being. After the emergence of HIV and AIDS, concerned scientists created the IAS to bring together experts from across the world and disciplines to promote a concerted HIV response.

Today, the IAS and its members unite scientists, policy makers and activists to galvanize the scientific response, build global solidarity and enhance human dignity for all those living with and affected by HIV.