The development of COVID-19 vaccines has allowed some people to return to “normal life”. But even now, not everyone can access these vaccines, particularly people living in low-income countries.

Unequal access to healthcare is a sadly familiar story for people living with HIV. From 1997 to 2006, an estimated 12 million people on the continent of Africa died because HIV treatment was too expensive.

In this episode of HIV unmuted, the award-winning IAS podcast, we will discuss why these parallels in unfair healthcare access are showing up time and time again, look ahead to the recent monkeypox outbreak, and assess whether we have learnt the critical lessons from COVID-19 and HIV. 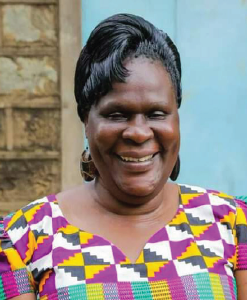 Patricia Asero Ochieng is Executive Director of Ringa Women Fighting AIDS group and Team Leader at Dandora Community Aids Support Association (DACASA) Kenya. She is a staunch advocate for access to HIV medicine and serves as Chair of the International Community of Women Living with HIV, Kenya Chapter. Patricia is also a treatment educator, motivational speaker, community mobilizer and member of the Technical Working Group on Community Systems Strengthening in Kenya. She has extensive experience and deep knowledge of HIV issues surrounding treatment, access to care and intellectual property. She holds a diploma in medical counselling and psychology and is a FIERCE award winner in 2022. 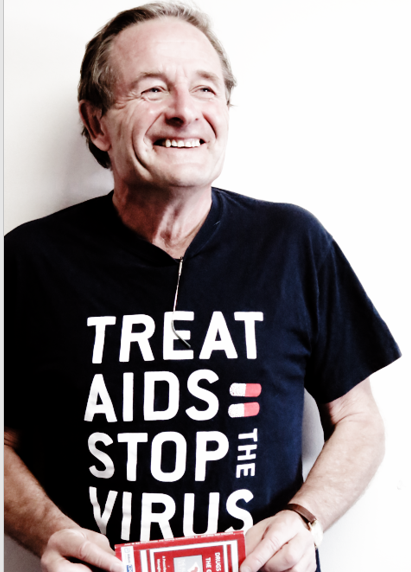 Eric Goemaere is an honorary senior lecturer at the School of Public Health and Family Medicine at the University of Cape Town, South Africa. A medical doctor and economist by training, he began his career with Médecins Sans Frontières (MSF) in Chad in 1982. He was Medical Director at MSF’s headquarters in Brussels from 1988 to 1991 and General Director from 1994 to 1999. In 1999, Eric migrated to South Africa to pioneer MSF’s first public health ARV programme in Khayelitsha. He has occupied numerous positions in running MSF’s projects in South Africa and set up its regional support unit, the Southern Africa Medical Unit. Eric is a member of the South African HIV Clinicians Society, a founding member of the Joint Civil Society Monitoring Forum, a member of the South African National Aids Council Treatment Care and Support technical task team and a member of the WHO HIV guidelines core advisory group.

Meg Doherty is Director of the Department of Global HIV, Hepatitis and Sexually Transmitted Infections Programmes (HHS) at the World Health Organization (WHO). She took up this position in February 2020 after serving as Coordinator of Treatment and Care in the Department of HIV at WHO since 2012. She has worked in HIV and infectious diseases for more than 25 years, including leading WHO’s normative and programmatic work focusing on expanding HIV treatment to all and reducing inequalities in access to the most effective antiretrovirals. She spent 10 years living and working in low- and middle-income countries, advising ministries of health and partners on implementing comprehensive HIV and infectious disease programmes, including five years in Ethiopia as Director of Clinical and Training services for JHUTSEHAI, a PEPFAR implementing partner. 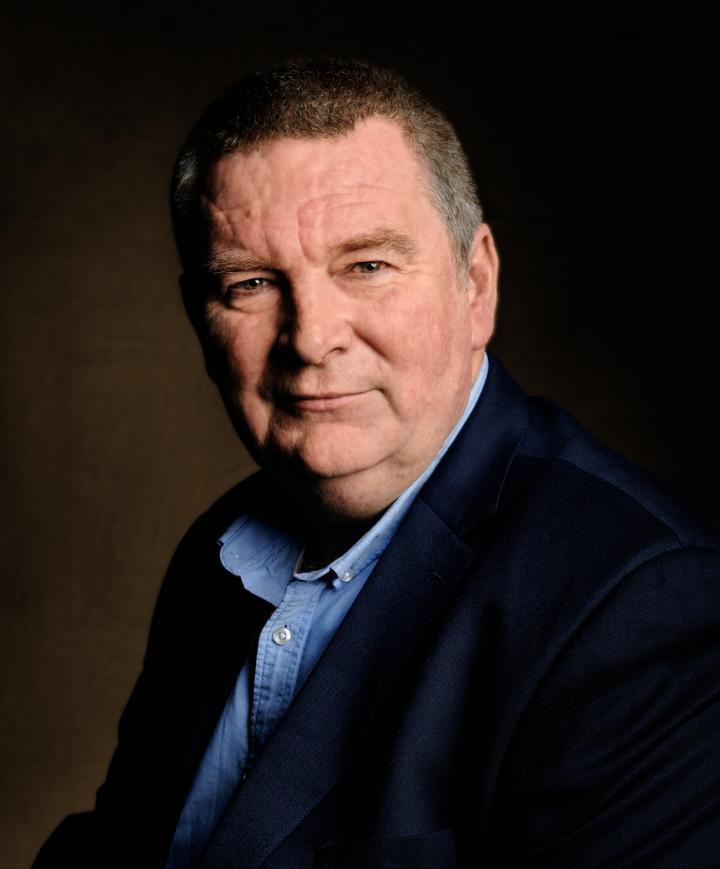 Mike Ryan, Executive Director of the WHO Health Emergencies Programme, has been at the forefront of managing acute risks to global health for nearly 25 years. He served as Assistant Director-General for Emergency Preparedness and Response in WHO's Health Emergencies Programme from 2017 to 2019. Mike joined WHO in 1996 in a newly established unit to respond to emerging and epidemic disease threats. He has worked in conflict-affected countries and led responses to high-impact epidemics. He is a founding member of the Global Outbreak Alert and Response Network, which has aided the response to hundreds of disease outbreaks. He served as Coordinator of Epidemic Response (2000-2003), Operational Coordinator of WHO’s response to the SARS outbreak (2003), and WHO’s Director of Global Alert and Response (2005-2011). He was a Senior Advisor on Polio Eradication for the Global Polio Eradication Initiative from 2013 to 2017, deploying to countries in the Middle East.

Mike did his medical training at the National University of Ireland, Galway, a Master’s in Public Health at University College Dublin, and specialist training in communicable disease control at the Health Protection Agency in London and the European Programme for Intervention Epidemiology Training. 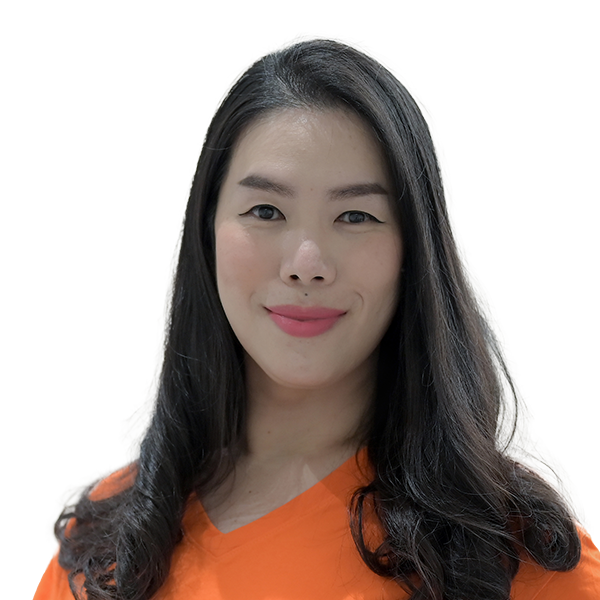 Rena Janamnuaysook is a Program Manager for Transgender Health at the Institute of HIV Research and Innovation in Bangkok, Thailand, where she established the Tangerine Community Health Clinic, the first trans-led health clinic in the Southeast Asia region. She manages and provides technical guidance for the development and implementation of HIV research and programmes for trans populations. Rena is a fellow of the NIH CHIMERA D43 programme, part of the IeDEA network, learning to conduct HIV and mental health implementation research. She also worked as Project Management Specialist in HIV Key Populations for the US Agency for International Development and was co-founder of the Thai Transgender Alliance, the first trans-owned human rights organization in Thailand. Rena has a Master’s in international development from the University of Birmingham, United Kingdom, and is doing her PhD at the Amsterdam Institute for Global Health and Development, University of Amsterdam, the Netherlands.

If you are listening to this episode before 29 July 2022 and want to learn more about the intersection of HIV, COVID-19, and monkeypox, along with the latest scientific breakthroughs in the HIV response, attend the 24th International AIDS Conference (AIDS 2022) virtually or in-person in Montreal.