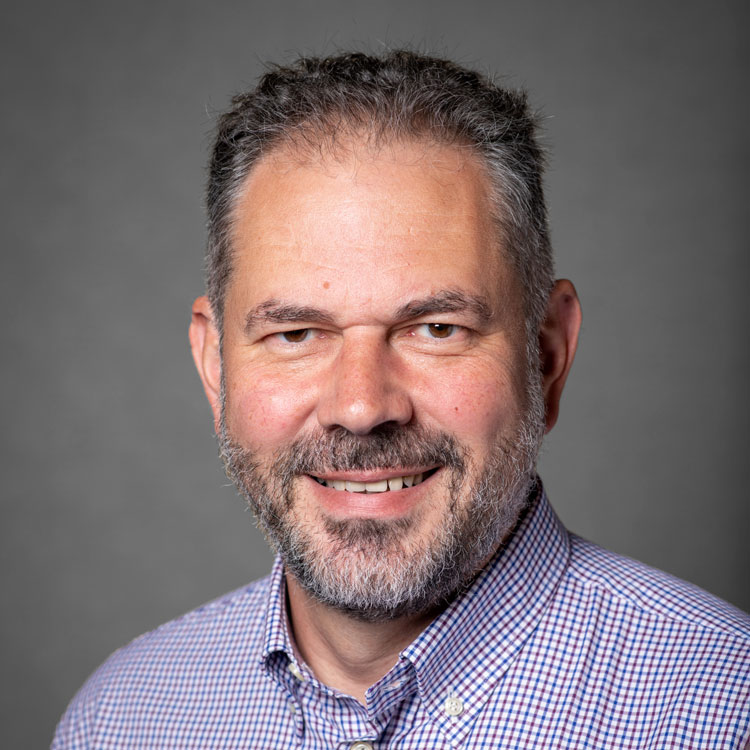 Andriy Klepikov is the Executive Director of the Alliance for Public Health, one of the largest HIV- and TB-focused NGOs in Ukraine and the region. As Founding Director, he manages over 100 staff members, implementing a complex and comprehensive HIV prevention, treatment and care programme, as well as programmes on TB, HCV and other diseases. Andriy supervises the regional portfolio, which includes over 20 countries in Eastern and Central Asia (EECA) and Central Europe. His management portfolio includes nationwide, regional and global projects funded by donors such as the Global Fund, PEPFAR, the Dutch Government and France 5% Initiative.

Andriy heads one of the largest harm reduction programmes globally in partnership with field-level NGOs, reaching over 200,000 people who inject drugs annually with its services. He is leading the transition of the largest opioid agonist therapy programme in the EECA region to state funding. Andriy also manages the TB/MDR TB programme in Ukraine and leads advocacy efforts in access to hepatitis C treatment, including a direct-acting antiviral treatment programme for key populations with over 98% success.

He received a PhD in philosophy in 1996 in Ukraine and did postdoctoral studies and research in sociology as a Visiting Scholar at the Graduate Faculty, New School for Social Research, New York, in 1996-1997. In 2008, he successfully completed the executive management education programme, International Masters in Practicing Management, run jointly by several universities and business schools led by INSEAD (France).

Andriy is an elected member of the Developing Country NGO Delegation to the Board of the Global Fund to fight AIDS, Tuberculosis and Malaria (since April 2013), Chair of the Oversight Advisory Committee of TB Europe Coalition, and member of the Steering Committee of the partnership, “Stop TB. Ukraine”.