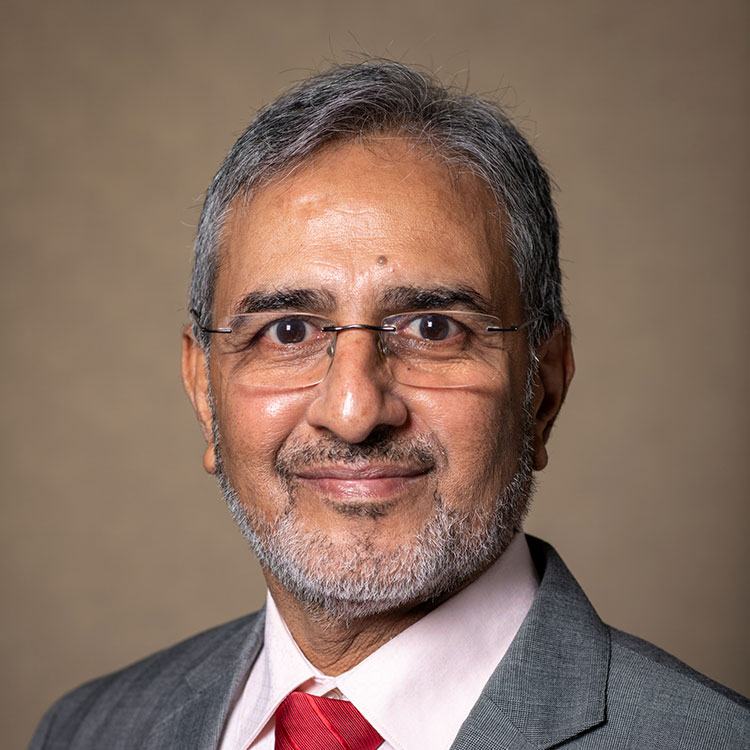 Ishwar Gilada was the first person to raise the alarm against AIDS in India. That was in 1985, and the following year, he started India’s first AIDS clinic, the Unison Medicare and Research Centre, at the government-run JJ Hospital in Mumbai. Ishwar is the President of the AIDS Society of India,

After graduating from the Government Medical College in Aurangabad, he sub-specialized in skin and STIs. His dissertation on STIs among hijras (eunuchs and intersex, asexual and trans people) made him a Diplomate of the American Board of Sexology. In 1987, he became the first Indian person to receive HIV training at San Francisco General Hospital and University of Medicine and Dentistry, New Jersey, US.

Ishwar established and is Secretary-General of Peoples Health Organisation-India, acclaimed for its HIV intervention and projects for sex workers (Saheli Project) and vertical transmission (PHO-Wadia model). These have been replicated globally and placed among UNAIDS best practices. The US-India Business Council named PHO the most outstanding Indian NGO (1997). OY Millennium Films, Finland, featured his work in “Saheli-a friend in need”, which received the Prix Italia 2001 Award. Ishwar has worked for the abolition of the devadasi (cult-based sex work) system and controlling child sex work in India.

Ishwar has initiated, supervised and evaluated 38 AIDS projects in seven Indian states and consulted for the American Foundation for AIDS Research, World Vision and USAID. He has addressed over 4,000 meetings and training programmes in India and several high-HIV burden African countries. His 82 awards include the Outstanding Young Person of the World from the Junior Chamber International, USA (1995).

The many firsts to his credit include: rescuing an 11-year-old sex worker, Tulasa (1982); taking part in the first public interest litigation on blood safety in the Bombay High Court (1989) and the first anti-discrimination case among people living with HIV when Dominic Dsouza was jailed in Goa (1989) (Dominic was released and the Goa Public Health Act was repealed); and setting up the country’s first mobile AIDS clinic (1990), AIDS hotline (1991) and voluntary HIV testing centre (1992).

Ishwar serves on the Technical Resource Group on antiretroviral treatment at the National AIDS Control Organisation and Technical Working Group on Latent TB Infection Management in India. He served as National AIDS Committee Joint Secretary (1995-1997) and on the AIDS Society in Asia and Pacific Governing Board (1992-1994). He was also AIDS Advisor for Goa and Uttar Pradesh states (1995-1999).

He helped bring about Supreme Court of India orders that reduced COVID-19 testing costs. He also helped change the dominant narrative from just numbers of people with COVID-19 or dead to science-based data; Ishwar has published over 300 multilingual videos, articles and podcasts on COVID-19-related public health education. He has published or presented 289 scientific papers and organized and chaired the World Congress on AIDS, Mumbai (1990), 11 satellite seminars at International AIDS Conferences and 12 national AIDS conferences in India. He has been an IAS Member since 1989 and IAS Governing Council member since 2018.