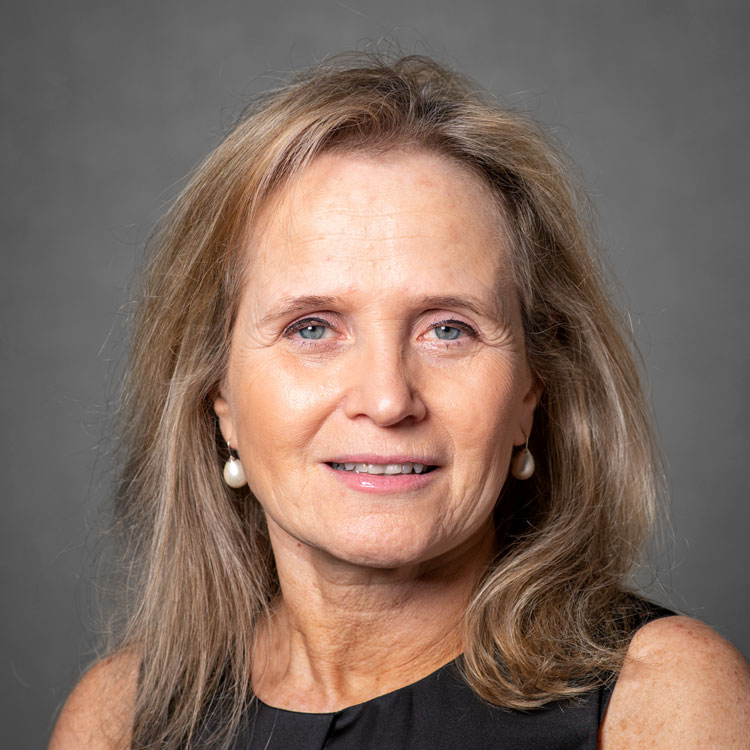 Organization: Doherty Institute for Infection and Immunity, University of Melbourne

Sharon Lewin is an infectious diseases physician and basic scientist and has worked in HIV-related clinical medicine and research for over 25 years. She is Director of the Peter Doherty Institute for Infection and Immunity, a joint venture of the University of Melbourne and Royal Melbourne Hospital, Melbourne, Australia. The Doherty Institute has over 850 staff working on infection and immunity through research, education and public health, and has a significant focus on virology, including HIV. She is an active clinician, working at the Alfred Hospital and Royal Melbourne Hospital, and a Melbourne Laureate Professor of Medicine at the University of Melbourne.

Sharon is internationally recognized for her expertise in HIV cure, HIV-hepatitis B virus (HBV) co-infection and SARS-CoV-2 infection. She leads a large group focused on basic and translational science and early-phase clinical trials for cure interventions and is actively developing antiviral strategies for novel RNA viruses using RNA editing. She collaborates widely, including a long-standing partnership with researchers in Thailand on living with both HIV and HBV, and is a co-PI on DARE, a large NIH-funded network of researchers working on HIV cure. She has published over 350 manuscripts, predominately related to HIV cure and understanding HIV disease and related conditions, including HBV, cryptococcal infection and cytomegalovirus. She is also active in COVID-19 research. The Doherty Institute was the first to isolate SARS-CoV-2 and share the virus globally.

She has been an IAS Member since 2007, when she was Deputy Chair of IAS 2007 in Sydney. As Local Co-Chair for AIDS 2014 in Melbourne, she leveraged significant in-kind and financial support from the Australian and Victorian Governments and the city of Melbourne. With her Australian colleagues, she led several advocacy programmes in relation to AIDS 2014, which resulted in every Australian state health minister signing a declaration to see the end of new HIV acquisitions in Australia by 2020. She is the key opinion leader for Melbourne as a UNAIDS Fast-Track City. She chairs the Advisory Board for the IAS Towards an HIV Cure initiative, and with Steve Deeks, co-chairs the annual IAS workshop on HIV cure and the HIV cure research academies.

Her work has been recognized with the following major awards: