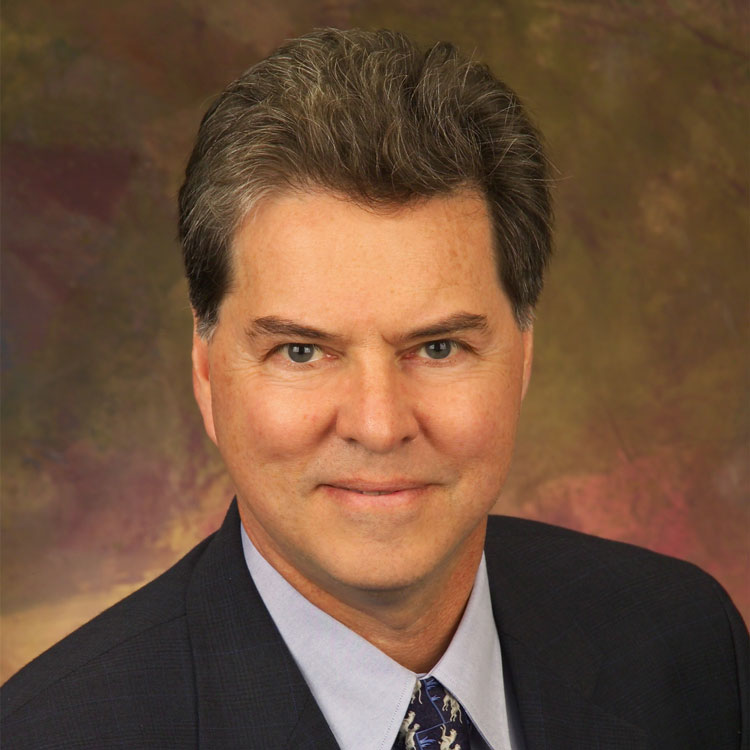 Previously, Dr Rooney worked as a global project leader in HIV at Burroughs Wellcome and Glaxo Wellcome. He received his undergraduate degree at Harvard University in Cambridge, Massachusetts, his medical degree and residency training in internal medicine at the University of Maryland Hospital in Baltimore, Maryland, and his training in infectious diseases at the Laboratory of Clinical Investigation, National Institutes of Health, Bethesda, Maryland. Dr Rooney is board certified in Internal Medicine and Infectious Diseases and is a Fellow of the Infectious Diseases Society of America.