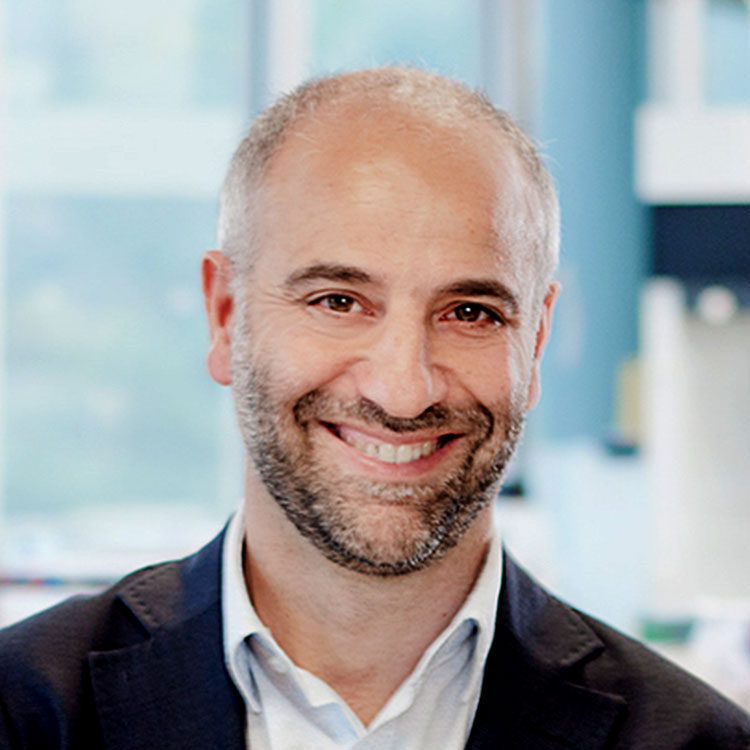 Javier Martinez-Picado has been ICREA Research Professor at the irsiCaixa AIDS Research Institute, which works to advance clinical research and translate the results into patient care, in Barcelona, Spain, since 2006. He is also an Associate Professor at the University of Vic. He obtained his PhD from the University of Barcelona, where he later became an Associate Professor of microbiology. In 1996, he joined Massachusetts General Hospital as a postdoctoral fellow at Harvard Medical School, where he devoted himself to AIDS research. In 2000, he became a biomedical researcher at the Spanish Health Department appointed to the Hospital Germans Trias de Badalona. Javier serves on government, academic and industry advisory boards and has published extensively on virology and immunology topics, mainly related to the pathogenesis of HIV, in international journals (Researcher ID: G-5507-2012; ORCID: 0000-0002-4916-2129).

His research is focused on characterizing the immuno-virological mechanisms of viral pathogenesis in human diseases, including HIV-1, Ebola virus, arenaviruses and, more recently, SARS-CoV-2. His group’s translational programme has the ultimate goal of investigating potential new viral therapeutic strategies, especially in the field of HIV and AIDS, through basic and applied research. The group works closely with other national and international biomedical institutes, focusing on three priority research topics: HIV cure, viral pathogenesis mediated by myeloid cells and extreme viral infection phenotypes. As a result of the COVID-19 pandemic, it has expanded its research to the pathogenesis of SARS-CoV-2, implementing organoid models to assess viral infection and inflammatory responses.