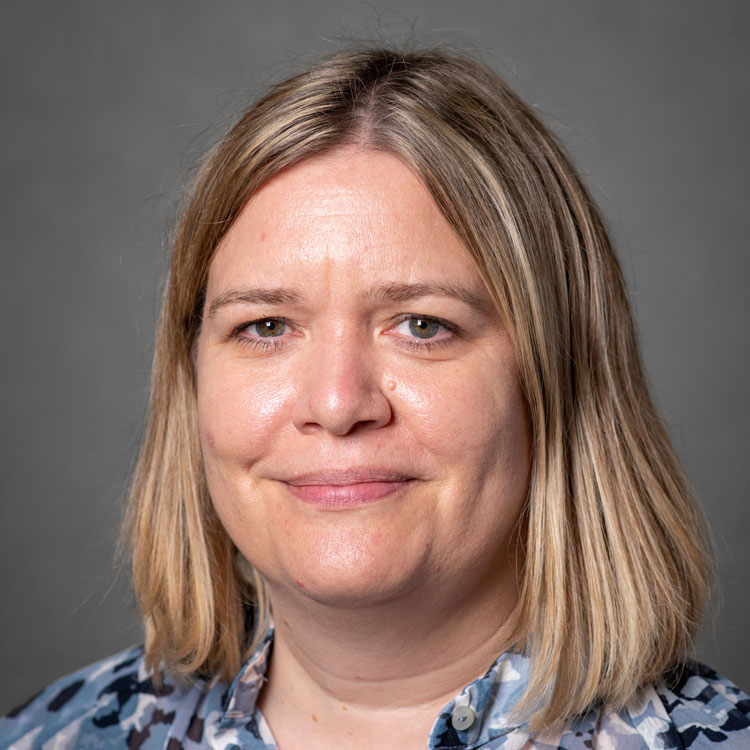 Erika joined the IAS in Stockholm, Sweden, in 2003 and facilitated the establishment of the organization in Geneva, Switzerland, in 2004.

She has successfully managed nine IAS Governing Council elections, carried out three governance reviews and contributed to an increase in the global IAS membership from 5,000 to over 13,000 people.

Erika headed the launch of the IAS Educational Fund in 2016 and currently oversees its programmes, as well as programmes supporting IAS change makers. She also led the planning and implementation of the world’s first abstract-led virtual conference on COVID-19, in conjunction with AIDS 2020: Virtual.

She has extensive international and intercultural experience, having organized and participated in IAS-related meetings in more than 40 countries. She has previously studied and worked in Australia, Canada, France, South Africa, the United Kingdom and the United States.