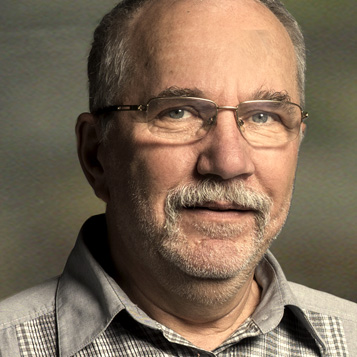 Sergii Dvoriak, is co-founder of the Ukrainian Institute on Public Health Policy and has been a member of the IAS since 2007. Sergii also currently serves on the IAS Governing Council. Through his position, Sergii works on implementing Opioid Substitution Treatment (OST) and other evidence-based treatment modalities for people who inject drugs (PWID) in Ukraine. The very conservative approaches to drug treatment and zero tolerance attitude toward drug consumption in the Eastern European region have led to an alarming increase in HIV infections. Sergii shares the evidence of how drug policies in Eastern Europe have led to a dramatic increase in HIV infections, his first-hand experience with the people who have been directly affected by these prohibitive policies, and what leadership must do to push forward drug reform at this pivotal moment. This is his story…

I am trained as a psychiatrist and have worked in addiction medicine for more than 40 years. After my fellowship at the Johns Hopkins School of Public Health in 2000, I started to work in HIV and AIDS prevention with PWID, primarily in Eastern Europe.

85% of the people living with HIV in Eastern Europe live in the Russian Federation and Ukraine. 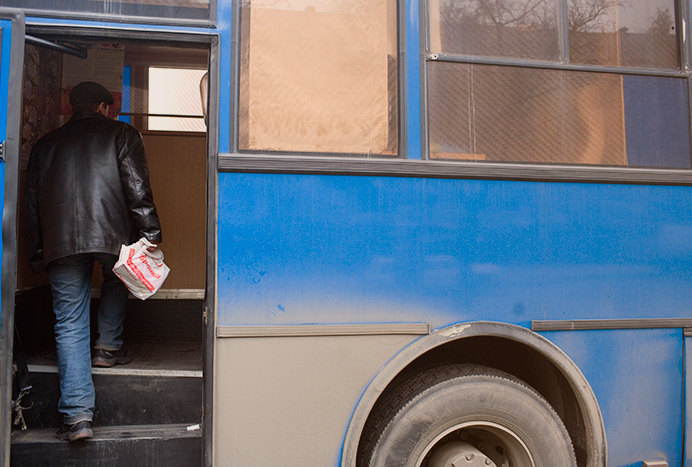 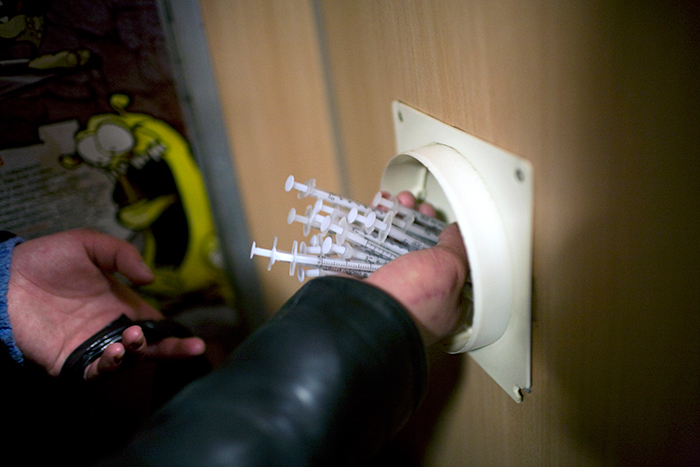 Research shows that HIV prevalence can drop due to harm reduction services for PWID, such as needle exchange programmes and OST, yet these services are not widely available in Eastern Europe and Central Asia. Half a million people in the region who need treatment do not have access to OST.

"We need drug and HIV policies to help prevent, stop and even reverse the HIV epidemic in the east."

There is a growing ignorance towards evidence-based information on proven effective harm reduction services for PWID in the region. Repressive measures and discriminatory attitudes towards PWID are the main reasons efforts to curb the epidemic have not been successful. Police in some countries arrest PWID who access harm reduction services and confiscate drugs and syringes or extract bribes for the possession of syringes or needles. One study showed that in Russia, 60.5% of PWID were arrested for needle possession or had drugs planted on them by the police and were subsequently arrested.

The people affected by the policies

As someone who has dedicated my life to this field, I have seen first-hand the effects on PWID. There is a very common theme among my patients, that include history of drug abuse, many treatment episodes, incarcerations for drug trafficking, which often results in becoming HIV positive. These are the people who are suffering the most from limited access to real treatment and increasingly I am seeing Russian citizens appealing to human rights courts to fight for their rights for treatment access.

Irina, is one of those people, who has been a patient of mine. Irina is an activist for drug reform and openly speaks out about the lack of access to any OST in Russia. She was born into a high-rank family in Russia and started to use illegal opioids at a very early age. By the time she was 17 years old, she was diagnosed with an opioid addiction. Irina is now 45 years old and for the past 30 years has suffered from drug addiction. She had multiple unsuccessful attempts to treat her drug addiction in different clinics, spent 16 years in prison, lived on the streets for two years and acquired Hepatitis C, HIV and Tuberculosis. Her life, along with millions of other PWID, could have been very different if she had access to harm reduction services and received OST.

Opioid dependence is a chronic and relapsing condition, and with over 40 years of research and clinical practice, the scientific community has determined that it can be effectively treated with a combination of medications and services. OST is a treatment using methadone and buprenorphine which are opioid substitutes that are internationally recognized and recommended essential medicines. In countries where OST is widely available, 40–50% of drug users receive treatment.

Depriving PWID of access to OST through criminalization effectively discriminates PWID based on their health status and breaches their basic human right to the enjoyment of the highest attainable standard of physical and mental health. According to the WHO, withholding OST to patients abruptly and arbitrarily can be clinically harmful and constitutes inhuman treatment.

Despite these restrictive policies, there are promising signs in the global health community of a reorientation away from the current blanket ban approach to the “War on Drugs”. In a recent Lancet Commission Report on Public Health and International Drug Policy, medical experts worldwide call for global drug decriminalization, presenting evidence that current policies undercut public health, increase the risk of death and spread of disease, and harm health and human rights.

On the eve of UNGASS on Drugs – the largest global drug policy meeting in more than a decade – the HIV community has an opportunity to stand up for drug policy reform to stem the tide against the spread of HIV.

“We need leaders to put a stop to harmful policies that directly attribute to lives lost.”

If these damaging policies continue to be supported at UNGASS on Drugs, we are directly jeopardizing the lives of an already vulnerable population.

This is the moment – a once-in-a-generation opportunity to push for policy reform that would lead to real change in the HIV epidemic. This is an opportunity to ensure that the rights of all people are respected. This is a moment where leaders from Eastern Europe should lead the way forward in reforming drug policies to promote approaches that put their population’s health first and halt the spread of HIV in their region.

As a member of the IAS community, I ask that we stand together and demand action at UNGASS on Drugs. Share my story as a united voice for real drug policy reform.

Please note that parts of this interview with Sergii Dvoriak have been edited or condensed for clarity.