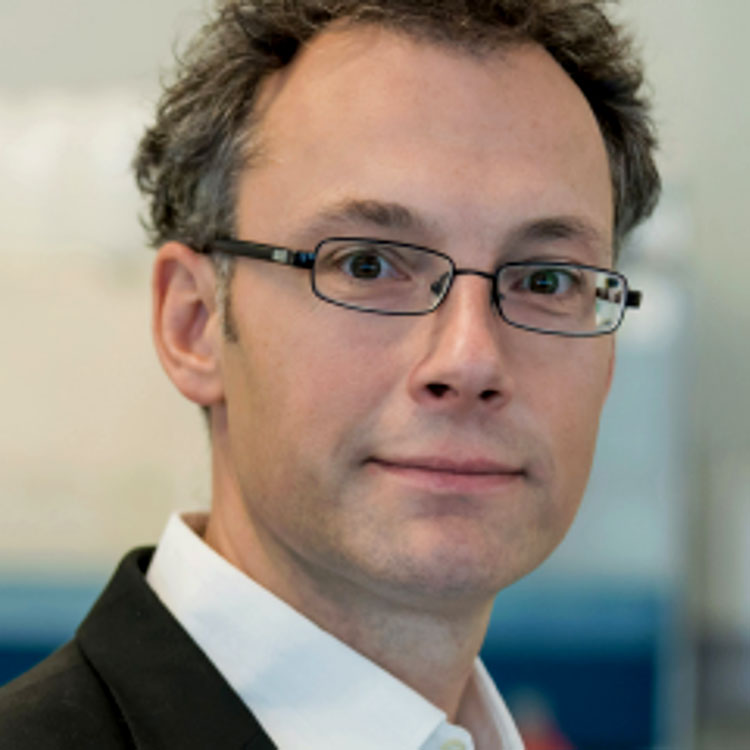 Rogier has received several prestigious grants, such as the Veni, Vidi and Vici grants from the Netherlands Organization for Scientific Research and a Starting Investigator grant from the European Research Council. He leads and/or participates in various research consortia funded by the EU, NIH/NIAID and the Bill & Melinda Gates Foundation. Rogier has authored or co-authored more than 200 articles in scientific journals, including Nature, Science and Cell. His H-index is 64 and his papers have been cited over 14,000 times.

In 2011, he received the Dutch Prize for Biochemistry and Molecular Biology. He shared the top position in a top-10 list of “hottest authors” in HIV and AIDS research, compiled by Thomson Reuters, in 2013-2015..