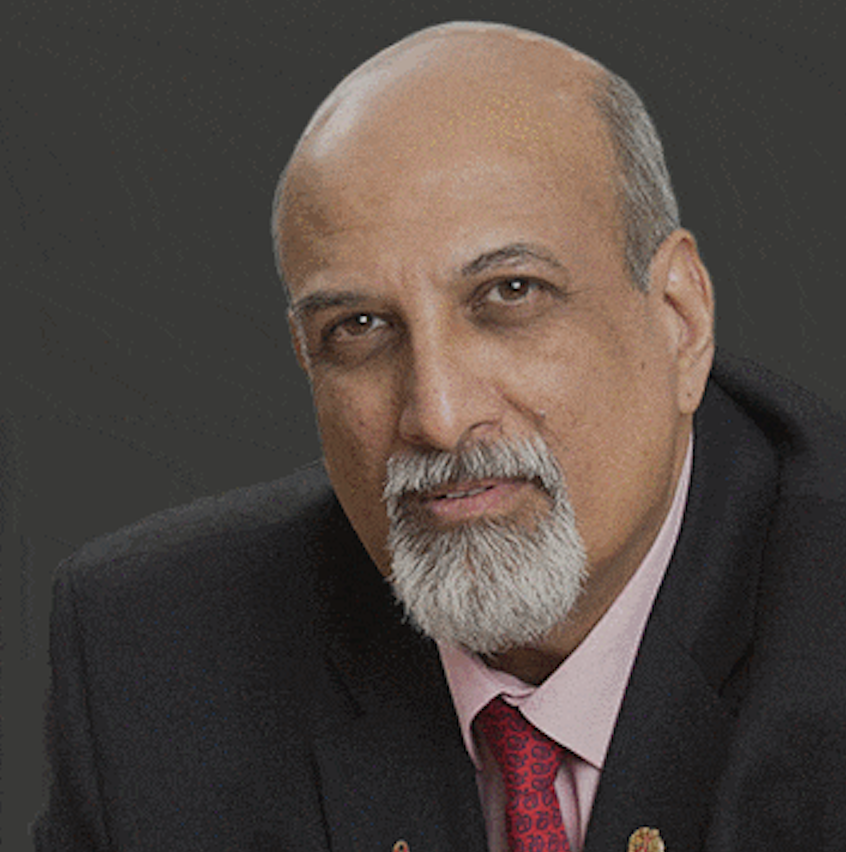 Standing up for science

The support and investment of the United States has been responsible for some of the most groundbreaking and historic health milestones in the world. The National Institutes of Health (NIH) has led to highly effective treatments, such as of life-saving antiretroviral therapy and pre-exposure antiretroviral prophylaxis, turning a fatal infection into a chronic, manageable one in many places. Millions of lives have been saved by implementing those scientific advances through the US President's Emergency Plan for AIDS Relief (PEPFAR) and The Global Fund to Fight AIDS, Tuberculosis and Malaria, including the elimination of mother-to-child HIV transmission in several countries. These incredible achievements have positioned the US as a global leader in aspirational and innovative approaches to human health, garnering respect and gratitude from the world.

Today, potentially historic gains against HIV are within our grasp, including the possibilities of an HIV cure, a preventive vaccine and long-acting antiretroviral regimens. Yet, the US President’s first budget proposal threatens to slash support for the necessary life-saving scientific research that would get us there. This is not the time to pull back, but to put our foot on the gas to advance research and scientific discovery, as well as the delivery platforms, systems, and partnerships to make the research meaningful to reach the people who need it.

To generate the tools we need to save lives and tackle the health issues we face today, the NIH needs to be secure in its funding to make new commitments for multi-year research grants. The proposed 18% cut to the NIH budget – which includes the elimination of the NIH’s Fogarty International Center – would prevent the awarding of new grants and cripple important research endeavours. The budget savings from elimination of the Fogarty Center will be minimal – representing only 0.1% of the NIH budget – but the costs will be staggering, depriving the world of new generations of researchers who would undertake studies of vital importance.

To better understand the full ripple effects from the US funding cuts, we talked to three IAS Members and leading scientific researchers. Here is what Salim S. Abdool Karim had to say…

Salim S Abdool Karim is pro vice-chancellor for research at the University of KwaZulu-Natal in Durban, South Africa. He is also director of the Centre for the AIDS Programme of Research in South Africa (CAPRISA), a professor at Columbia University, and an adjunct professor at Cornell University. A clinical infectious disease epidemiologist, Salim performed research on tuberculosis (TB) and HIV treatment that shaped the current therapeutic approach to treating co-infected patients.

CAPRISA was created through an NIH grant back in 2002 and it remains to this day the major source of our grants. Right from the start, the NIH set out to support scientific excellence in our research; with long-term studies on immune responses and natural history of acute HIV infection as well as substantial clinical trials that have impacted global policy.

At CAPRISA’s inception, we initiated a study on how to treat patients with TB and HIV. We undertook a three-arm randomized controlled trial, which took nine years, and since we released the results in 2009, it has impacted on international policy and guidelines on the treatment of HIV-TB co-infection. The results showed that we could reduce deaths by 56% by initiating antiretroviral therapy (ART) in an integrated manner with TB treatment. In today’s world, a patient with TB and HIV being treated anywhere in the world is likely being treated to some extent based on our research results. The US government guidelines on how to treat patients with TB and HIV draws upon our research, and so in many ways, the research that we did in South Africa is the basis on which doctors are treating patients in the US with TB and HIV.

One of the biggest challenges we have in Africa right now is to reduce the number of new HIV infections. The research we are involved in regarding HIV vaccines and broadly neutralizing antibodies to prevent HIV is largely being driven by US global health funding through the NIH. If the US government decides to cut the NIH’s budget by the proposed 18%, then those projects may be cut as they require long-term investments. It would be a huge setback in our efforts, and indeed everyone’s efforts around the world, to find an HIV vaccine.

"This is an attack not just on science, but it’s undermining the very foundations of the ethos of medicine – to care for our fellow humankind, especially those less fortunate and in need of our help. The US government has a key role to fulfil in ensuring it continues its critically important financial support for global medical research that helps those most vulnerable in all nations, including the US."